Once that’s done you’ll be able to experience the Design Skillnet website perfectly. 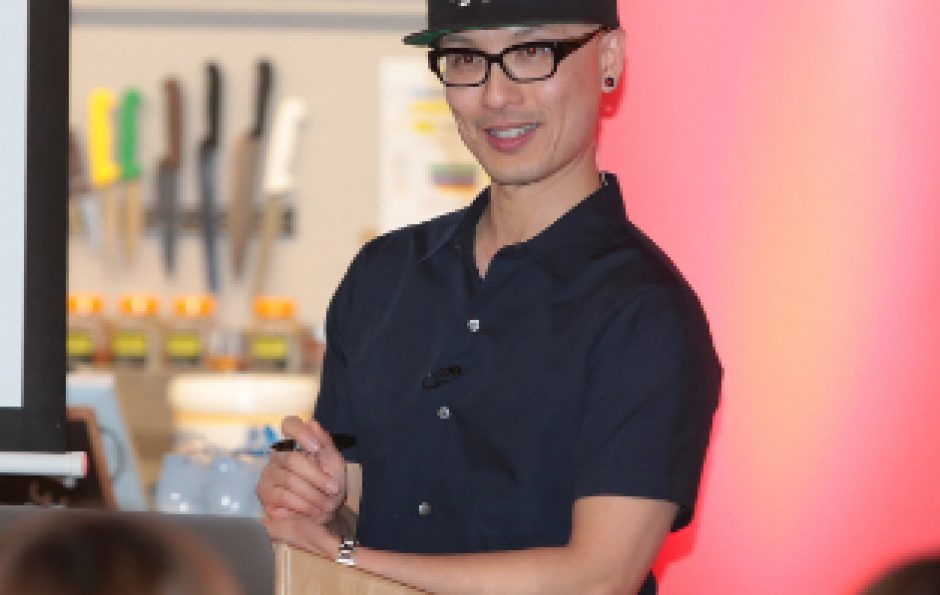 Chris Do is an Emmy Award-winning director, designer, strategist and educator. He is the CEO of Blind, a brand strategy design consultancy in Santa Monica, California and the founder of The Futur.

In advance of his visit to Dublin and workshop on 14 February, we caught up with Chris to discuss his evolution as a designer and future challenges arising in the design industry.

How would you describe your work?

Since its inception in 1995, Blind has produced commercials and music videos for some of the biggest brands and bands in the world including Nike, Xbox, Land Rover, Oculus Rift, Dunkin Donuts, PlayStation, Coldplay, League of Legends, Anime Expo, Google, and ESPN. In the last few years, we’ve transitioned into a full-service brand design consultancy.

How did you decide to start The Futur, and has it evolved as you imagined it would?

I was reluctant to become a YouTube creator. It was at the insistence of my ArtCenter classmate, Jose Caballer, that we decided to co-produce and host a YouTube channel. Our initial desire was to create content that would sell our originally produced.

I never saw myself as being a talent in front of a camera, more as a director behind the lens. I worried that I had nothing to say, and even worse, could say something “wrong” to alienate clients. The risk: reward ratio seemed lopsided to me. Defensively, I dismissed YouTube as a platform for cute animal videos, pranks and unaccomplished amateurs giving bad advice, and didn’t want to associate myself with that. But I was wrong.

What are the biggest challenges you see for designers and creatives into the future?

Creatives need to learn to speak the language of business and design. They need to bilingual in order to have meaningful conversations and create a quantifiable impact on a business. They need to have deep “T-shaped” expertise but also be curious about subjects and concepts that fall outside of their interests.

In his book, ‘One Plus One Equals Three’, author Dave Trott talks about how creatives are great at connecting dots (making new combinations from existing ideas), but don’t have enough dots to connect. They learn more stuff about whatever they’re interested in as opposed to what they’re not naturally interested in.

What’s the most important piece of advice you have ever received as a designer that’s helped you?

The best advice I got on design – there is no such thing as a bad client or creative brief. There is just a lack of imagination.

Designers fall into the trap of deluding themselves that they would be better or have a more impressive portfolio if only.. if only I had better clients. If only they let me do “my thing”. If only they didn’t have such bad taste. To me, this is just an excuse. In the hands of a gifted designer, any project can become interesting. 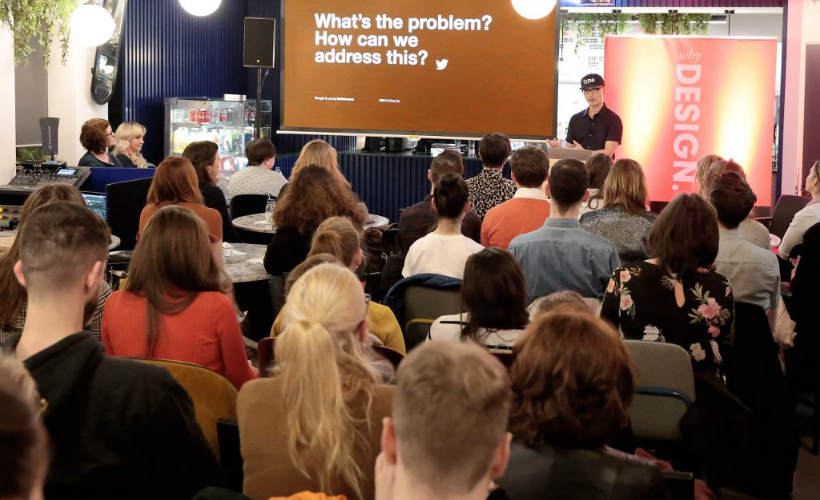 You’re a new addition to the crayon box. What colour would you be and why?

I would be a brilliant and metallic gold crayon, to be used sparingly to add a little flourish and sparkle.

Any piece of advice or wisdom that you’d like to give the readers at Design Enterprise Skillnet?

There’s a post I saw on Instagram for tattoo artists that I’ve modified for a designer: clients pay for the strategic thinking and clarity. The design is the souvenir. This sums up how I think about design. Design has historically been defined by the tangible things that we make. But the shift is to redefine the real value of designers in the way we help solve problems and not the thing we make.

Chris Do comes to Dublin on 14 February to deliver a hands-on, practical workshop focused on business principles for designers and creatives. Register your place on Eventbrite before Friday 8 February.

Find out how Design Skillnet can help you become more creative, human-centred, and impactful within your organisation. 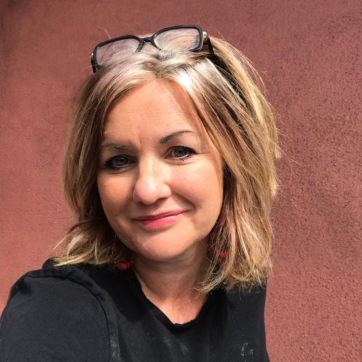 Catch up with Gillian Reidy, Designs on Growth graduate 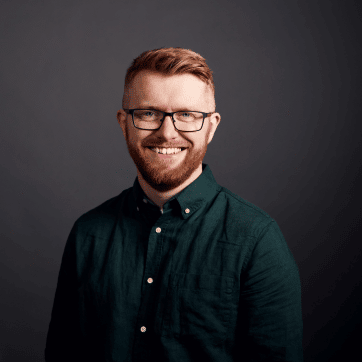 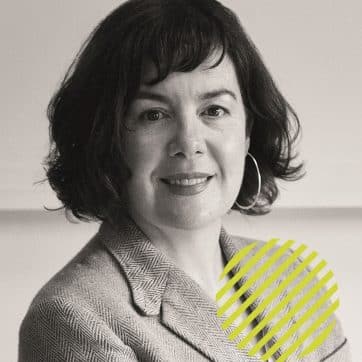 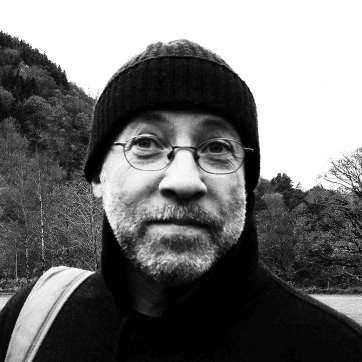 Just our Type – An interview with Lettering guru Max Phillips 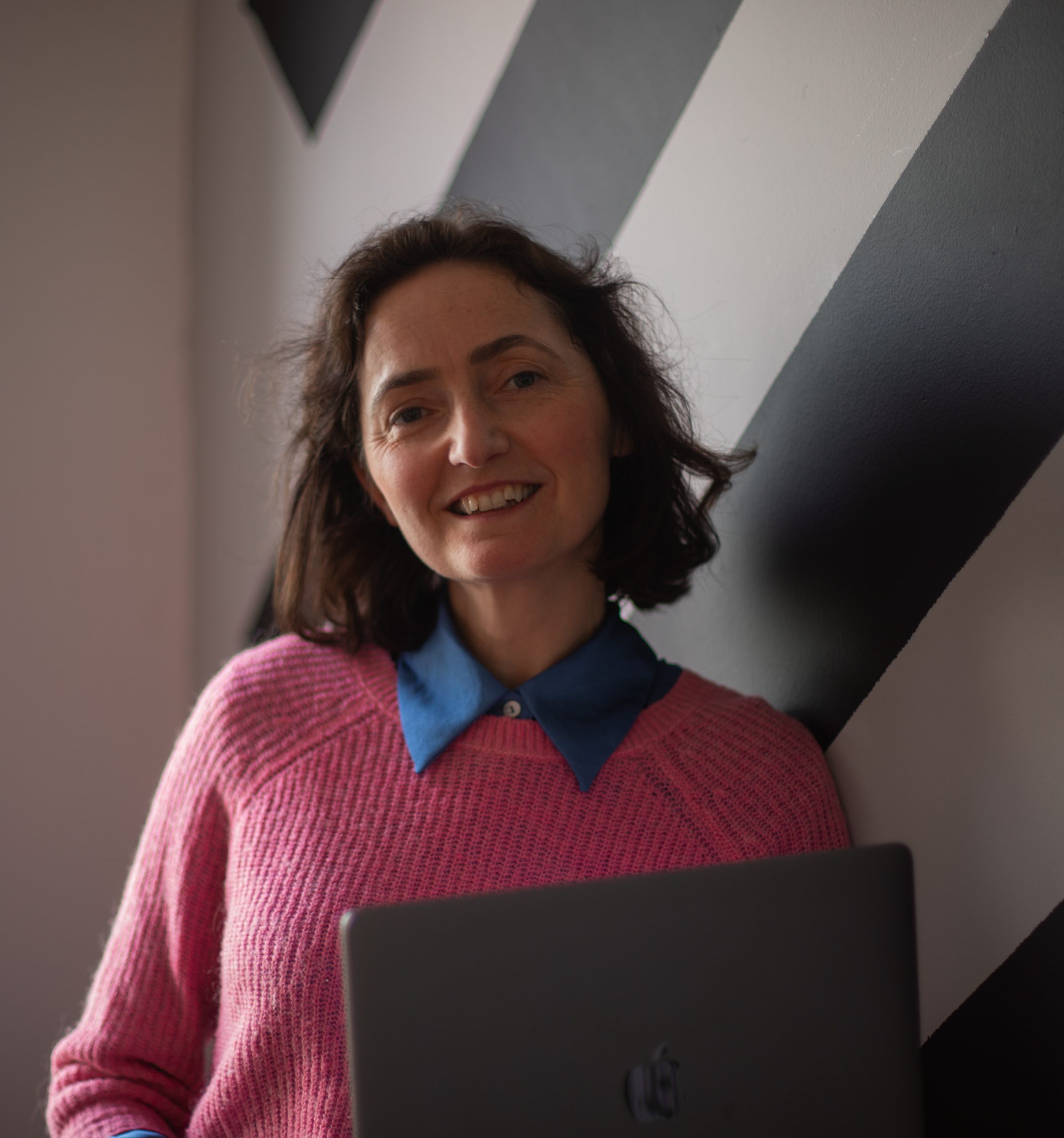 Catch up with Róisín Buckley, Designs on Growth Graduate

We use cookies on our website to give you the most relevant experience by remembering your preferences and repeat visits. By clicking “Accept”, you consent to the use of ALL the cookies. However you may visit Cookie Settings to provide a controlled consent.
Cookie settingsACCEPT
Manage consent

This website uses cookies to improve your experience while you navigate through the website. Out of these cookies, the cookies that are categorized as necessary are stored on your browser as they are essential for the working of basic functionalities of the website. We also use third-party cookies that help us analyze and understand how you use this website. These cookies will be stored in your browser only with your consent. You also have the option to opt-out of these cookies. But opting out of some of these cookies may have an effect on your browsing experience.
Necessary Always Enabled
Necessary cookies are absolutely essential for the website to function properly. These cookies ensure basic functionalities and security features of the website, anonymously.
Functional
Functional cookies help to perform certain functionalities like sharing the content of the website on social media platforms, collect feedbacks, and other third-party features.
Performance
Performance cookies are used to understand and analyze the key performance indexes of the website which helps in delivering a better user experience for the visitors.
Analytics
Analytical cookies are used to understand how visitors interact with the website. These cookies help provide information on metrics the number of visitors, bounce rate, traffic source, etc.
Advertisement
Advertisement cookies are used to provide visitors with relevant ads and marketing campaigns. These cookies track visitors across websites and collect information to provide customized ads.
Others
Other uncategorized cookies are those that are being analyzed and have not been classified into a category as yet.
Save & Accept